My name is Derek Harrison born and raised in Colne Lancashire England. I moved to Holland more than thirty years ago and have been fishing the canals, lakes and rivers in mainland Europe ever since. I have vast knowledge of waters both well and unknown.

I am a passionate angler and there is nothing I love more than being on the bank chasing that next big fish. Although catching carp is fantastic I also enjoy capturing nature with photography while I wait. I have seen a thousand kingfishers but still get the wow-feeling seeing one flying past.

Over the years my fishing exploits have appeared in many magazines and books including once capturing the biggest ever carp caught from a Belgian canal. Over 36kg it was! That’s an 80lber if you were wondering! I have honestly caught too many big carp list from farm ponds to some of the biggest lakes in Europe and on top of this I have been a sponsored angler for more than 20 years. I love fishing with new people and seeing them catch really special fish gives me as much satisfaction as catching one myself. 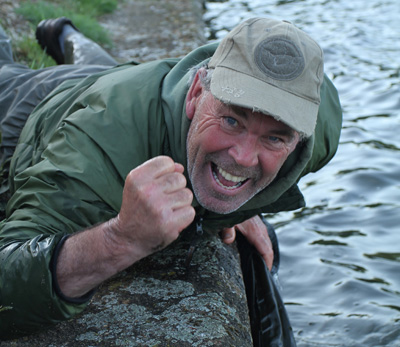 If you are in any way interested in fishing with one of the nicest, funniest and most generous human beings around, for carp that are unrivalled in size, beauty and reputation then read on. I warn you I will go on a bit because I love Derek Harrison, fishing with him has been the pinnacle of my angling life, and I hope to keep doing so till we are even older and even greyer than we are right now…….

I had been blown away by the carp Derek has caught for over 20 years, salivating over the monsters he held for Nutrabaits News in Carpworld Magazine, wondering how I could ever get onto a water like that.

Europe is big, wild and secretive and I spent many frustrating years catching twenties and the odd thirty and blanking often, so, I know how much effort goes into targeting monsters in Holland, Belgium and France.

I offered Derek some free Korda tackle out of pure respect for the man over 10 years ago and I was pleased to learn he was already using a fair bit of our kit. We chewed the fat at Carp Zwolle in Holland year after year and I eventually accepted Derek‘s invitation to fish with him on one of the many waters he has targeted in the past.

I met him at first light on a wet and windy May morning and within minutes was standing by a windswept 40 acre sand pit, nestled between houses, factories and rolling fields, proper European big carp territory. Almost immediately a huge dark common carp lunked out right in front of me, with the fire well a truly lit I set about my business and had what Derek described as a seasons worth of massive carp in 48 hours. None of these pictures have ever seen the light of day, such is my respect for the man and his unparalleled information.

I’ve fished with Derek twice more and have managed to catch a 50 pounder from each water he has taken me too. These are not big pasty lumps of flesh, these are wood carvings in deep mahogany colours, bristling with aggression, proper, proper carp.

He’s proper old school and is always cracking a joke or spinning a wind up, you know he’s having you on because his mouth is moving!

You will be on venues you would never have a clue to fish, and you’ll be in the best spots on those venues, the rest is up to you, fish well and you, like me could be salivating over your own mahogany monster.

I will finish with this, ‘If I did not have the privilege of knowing Derek and calling him a friend I would pay double what he asks for his guiding services. Money simply cannot buy 30 years of big carp adventures contained in one man. Well actually that’s as lie, from now on it can. Tight lines fellow big carp hunters……’ 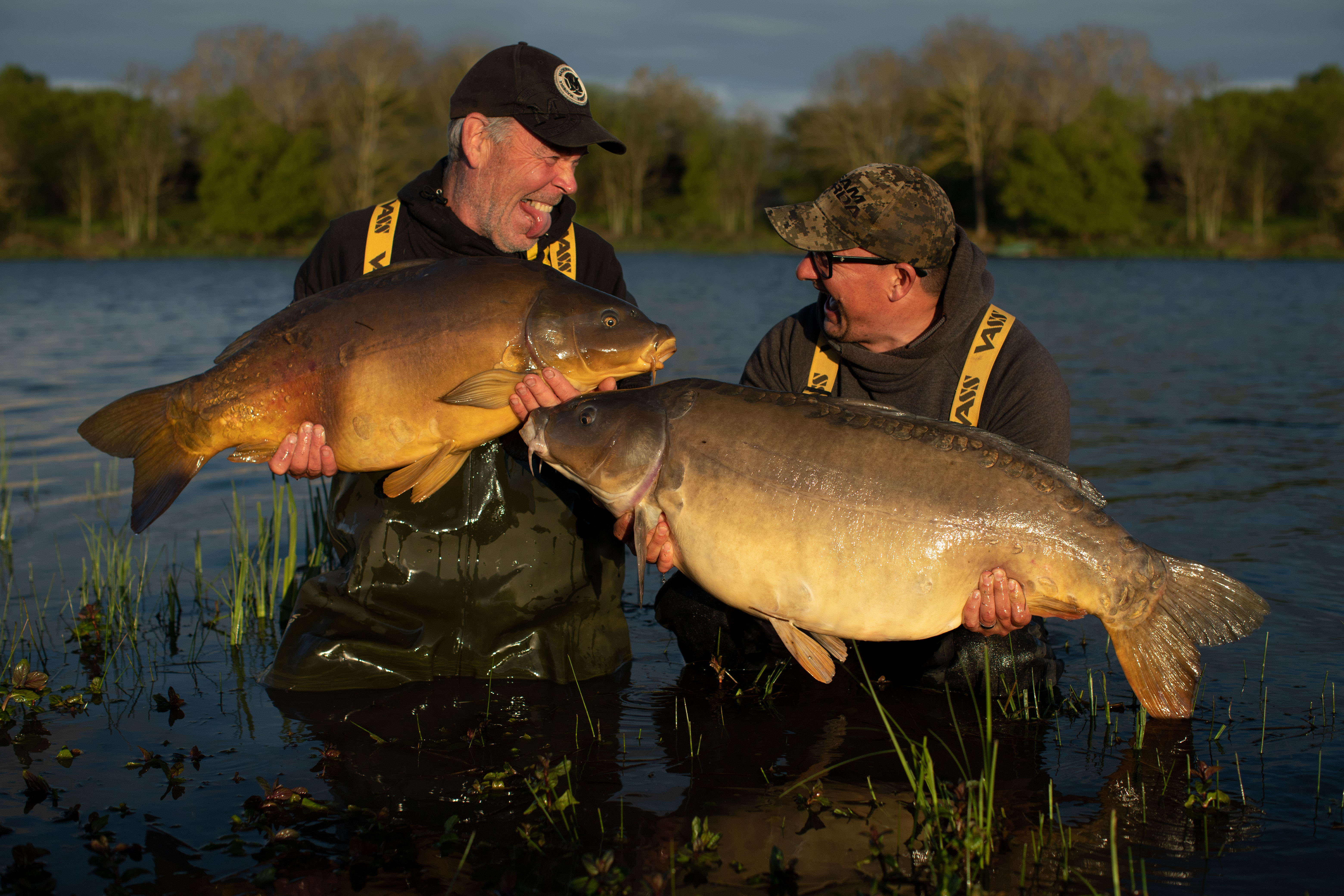 Derek is a great guy, he really helped me and my friends out when we wanted to come fishing in France.

I went fishing in Belgium with Derek, and had an absolute blast! He helped me catch a new personal best in Belgium. I can't wait to come back next year!